If you have never had your serum 25(OH)D level tested, I suggest you do it even if it is just out of curiosity. If your level is above 75nmol/L, good on you and if it is below that, then take your clothes off and lie in the sun. Either that, or consider vitamin D supplements and light therapy.

As a result of low light and/or poor dietary intake, vitamin D deficiency can lead to osteomalacia (weak bones), and has been associated with depression, diabetes, hypertension, multiple sclerosis and even chronic pain. 2,3

Vitamin D deficiency is not only common in northern countries such as Canada but also in some Middle Eastern and North African countries. Despite the intense sunshine in those countries, Vitamin D deficiencies are widespread especially among the women in the population.4

There are a number of factors that decrease the skin’s production of vitamin D such as aging, dark skin, sunscreen application and the covering of skin.5 One study proposes that vitamin D produced in the skin may last longer in the blood than with vitamin D from diet.6 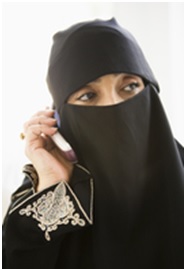 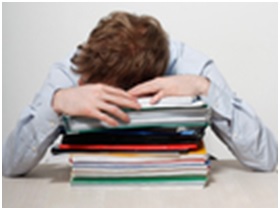 It doesn’t matter where you live; get outside, expose some skin and walk in the sun, especially if you have pain. You may say, “It’s winter, it’s cold and there is no sun!!”

One multicenter RCT demonstrated that a 3-week course of light therapy reduced depressive symptoms and pain intensity in patients with chronic low back pain. 9

Clinical relevance: Have your patients with persistent pain and low mood, consider

I have one in front of me right now as I am typing this report. Hope you enjoy reading it :o) 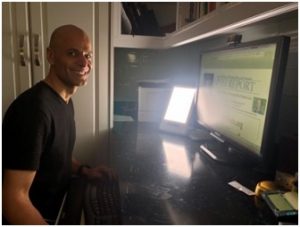 0
Expectation effects Response to Opioids
Craniosacral Therapy: Effective or Not?