However, there is still controversy in the association between Vitamin D and Chronic pain. This may be due to the fact that studies are done in different countries and on different populations E.g. Americans vs. Arabs. What is consistently shown is that immigrant and ethnic populations (non-white) have significantly lower vitamin D levels than native Western populations (white). 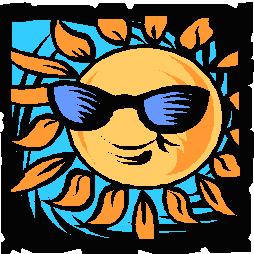