Cervical Kinaesthesia...a Must to Address! 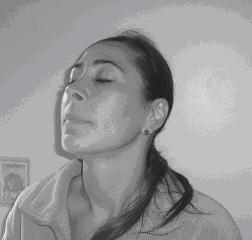