Reference: Cassidy JD, et al Risk of vertebrobasilar stroke and chiropractic care: results of a population-based case-control and case-crossover study. Spine 2008;33(4 Suppl):S176?83
Reference #2: Murphy DR. Current understanding of the relationship between cervical manipulation and stroke: what does it mean for the chiropractic profession? Chiropr Osteopat. 2010 Aug 3;18:22.

However, some papers have seriously questioned this link. The largest population-based study to date on this relationship was conducted in Ontario, Canada over a period of 9 years.

The 2008 study suggests that the relationship is not causal, but that patients with vertebral artery dissection or stroke often have initial symptoms (i.e. headaches) which cause them to seek care from a chiropractor and therfore have a stroke some time after, independent of the chiro visit.

Interestingly there was an association between stroke and visits to both chiropractors and medical physicians but the association was the same for each type of provider. One may also illogically conclude that the physicians “caused” the stroke!

Personal Comment: It seems like recognizing the signs and symptoms of vertebral artery dissection and stroke is essential no matter what procedure is being performed. It is still the responsibility of the health care provider to properly screen the patients. 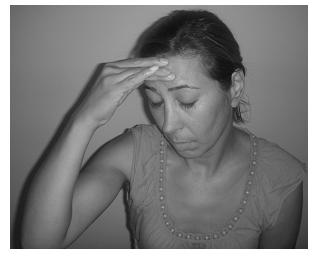