The second group of teens received only a single session of PT with education on performing independent home stabilization exercises (home exercise group).

After 8 weeks, when compared to the home exercise group, the supervised PT group showed significantly greater improvements in pain and functional scores.

After 6 months, both groups improved in all outcome measures however the teens in the supervised PT group had significantly reduced pain scores but no differences in their functional scores. 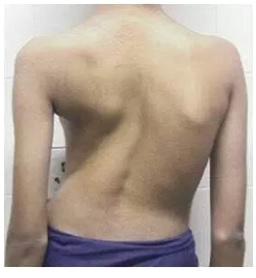