Exercises NOT recommended for patients with acute and chronic Low Back Pain (LBP)!!?*!?#

This study was recently published in Spine where they systematically reviewed 39 randomized controlled studies. The authors surprizingly concluded that? ?Specific back exercises are not recommended for patients with acute and chronic low back pain.?

This study also concluded… “There is strong evidence (Level 1) that extension exercises are not effective in the treatment of acute LBP.?…

and “There is moderate evidence (Level 2) that extension exercises are more effective than flexion exercises.”

But…in the same article it is also stated…”There is strong evidence (Level 1) that exercise therapy is more effective than usual care by a general practitioner for chronic LBP.”…referring to the Australian study on specific transversus abdominis and lumbar multifidus retraining. (O?Sullivan et al 1997)

And…another study published in Spine in 1990 concluded that the McKenzie method of treatment for patients with acute LBP was significantly superior to the control group with respect to return to work, sick leave from work, number of recurrences of LBP within one year and pain score (P< 0.001). (Stankovic & Johnell 1990)

And?the 5-year follow-up study on the patients who were treated according to the McKenzie principal was also published in Spine in 1995. Conclusion: Patients who received treatments according to the McKenzie principal 5 years earlier had significantly (P<0.01) less recurrences of pain and had significantly (P<0.03) less sick leave compared to the control group. (Stankovic & Johnell 1995) 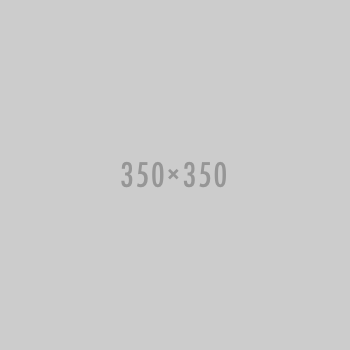