It is well known that chronic ankle instability (CAI) is associated with performance deficits and a greater risk of ankle re-injury. But does a rehab program work for those with CAI?

The aim of this RCT was to examine the effects of a 4-week rehab program for CAI where subjects with unilateral CAI were randomly assigned to either the rehab or a control.

After 4 weeks of rehab, the CAI-rehab group had greater excursion reach improvements on the involved limb than the other groups and greater improvements in functional scores.

Conclusion: A rehab program appears to improve functional and excursion reach scores. There is also evidence to suggest the SEBT may be a good functional measure to monitor change after rehab for CAI. 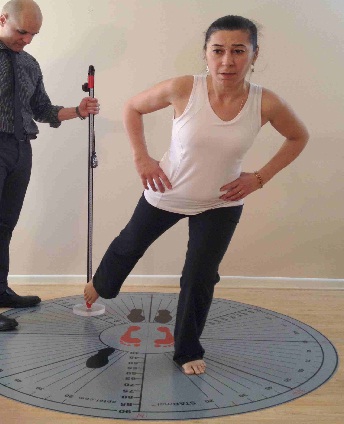